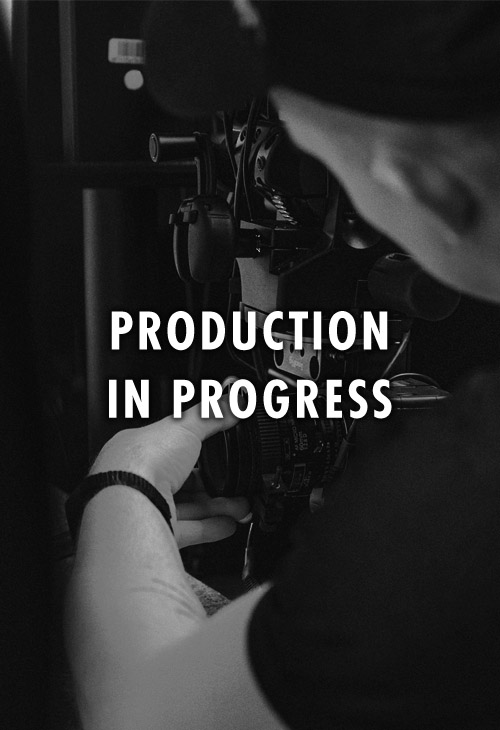 A short animated film for young viewers directed by Michał Łubiński, made in the traditional puppet animation technique supported by computer effects. The project won main prize in pitching at ANIMARKT Stop-motion Forum 2018. The Audiovisual Technology Center in Wroclaw (Centrum Technologii Audiowizualnych CeTA) is the producer of the film. The shooting took place in CeTA’s studio, where also set design and props were made.

„Astra” is a universal story about sisterly love, great adventures and the inevitable difficulties of life. The main character of the animation is 6-year-old Astra, who tries to stop her sister from taking part in a dangerous mission. However, when Anna needs help, the little girl will go into space on her own without hesitation.

The characters for the film were created from a scratch, in other words from the director’s original drawings. Puppets for the film were made by Lodz-based artists, who are accountable for the success of the Oscar-winning animated film Suzie Templeton – „Peter and the wolf” and collaborated on Wes Anderson’s „Dog Island”. The team consisting of Piotr Knabe, Dariusz Kalita, Agnieszka Mikołajczyk and Agnieszka Smolarek, was responsible for building the bodies of the characters. Then, costumers Beata Jarmuż-Socha and Anna Szcześniak took care of miniature outfits. The Astra project has brought together six renowned and experienced creators who worked on each of the puppets for four to six weeks.

The story of the film takes place on many sets, starting from Astra’s tiny room, through corridors of the science center, to a ship in outer space. The range of the scale is large, which was quite a challenge for the set and props team led by Jacek Spychalski from the CeTA Animation Studio and for puppetmakers.

The project is in the post-production phase. The premiere is planned for the first half of 2022.

„Astra” was co-financed by the Polish Film Institute, the Ministry of Culture and National Heritage of the Republic of Poland and EC1 Łódź – City of Culture as part of the Łódź Film Fund. 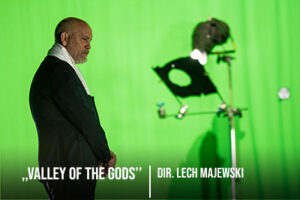